Mackie's Slip, Inc. is a second- generation family owned business. Since our beginning we have provided a high quality slip for ceramics. We pride ourselves on giving each customer a personal experience.

Mackie Newton was a 1924 graduate of Southwestern at Memphis (now Rhodes College) with a degree in Greek and membership in Kappa Alpha. He played lead trombone with Art Kassell and his "Kassells in the Air" throughout the US and Canada for twenty years.

After that, he studied under Kay Finch, one of the leading ceramists in the nation, and began Mackie Artware in Corona Del Mar, California. From the start it was a success. Mr. Mackie Newton opened showrooms in New York and Dallas. Here he displayed his products, featuring more than 40 "best sellers" that he and his wife, Dodie had made. One of his snowman became a national success after Better Homes & Gardens suggested it as a Christmas gift three years in a row.

He, his wife (artist Dodie Newton), and their children moved to Sarasota, Florida in 1960 to continue their business. In February 1967 the Newtons returned to Seminary, MS, where Mackie created his unique formula for ceramic slip.

In February 1967 the Newtons returned to Seminary, MS, where Mackie created his unique formula for ceramic slip. His son, Heber, expanded the family business in 1978. Heber built a facility that allowed them to meet the demands of their consumers. Everyone wanted Mackie's Slip! We still use the same elements of that formula today. 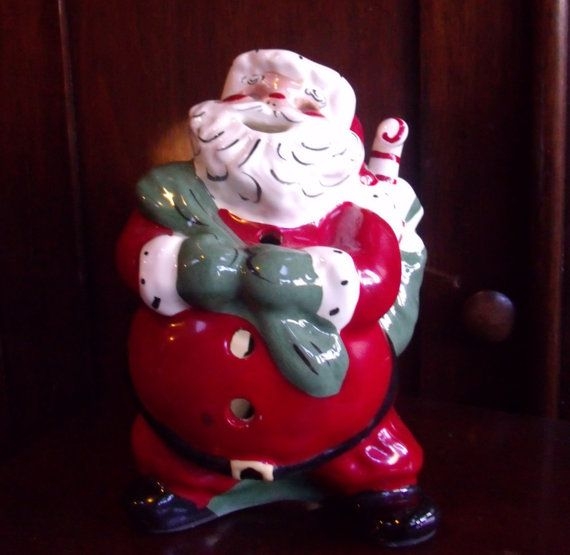 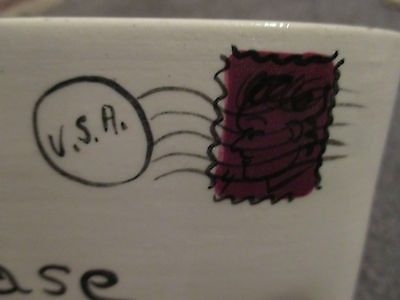 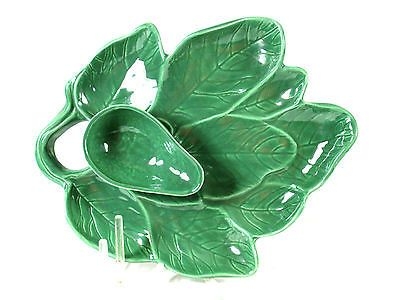